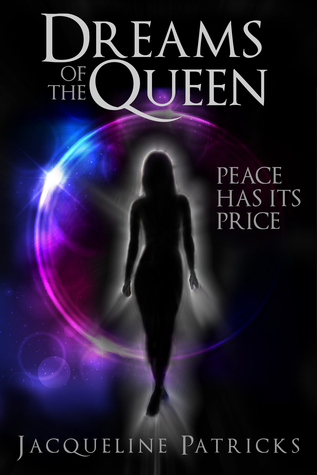 There is not much to say against this book. The author’s writing is beautiful, there’s a diversity of characters, the plot is well-paced, the mysterious elements creep in and unfold so that you’re always engaged as a reader, and the alien world is rich and complex, to say the least. (It’s also difficult to say anything about the story without giving away spoilers!)

The only thing that kept me from clicking the 5-star mark was that I felt the romantic elements distract from the story at some points. I mean, if you were a trained military professional and found yourself on an alien planet and have just been attacked by the “natives,” I don’t think immediately having a conversation about the tensions of the love triangle in the group would be the biggest concern. This happens quite often in the first half of the book and felt a little unnatural. Personally, I felt this distracted from exploring the world and getting into more serious questions. But, that may just be me and my desire to hear about as much of this world as possible. The love story/triangle IS key to the story. By the last half of the book, I felt like the romantic elements flowed much better with the story as everything built to a climax…so to speak. (Did I mention that this is definitely an ADULT book?)

Again trying to avoid spoilers, I’ll just say that the book ends on a not-quite-happily-ever-after note that’s wonderfully unsettling, so you know there’s a sequel.