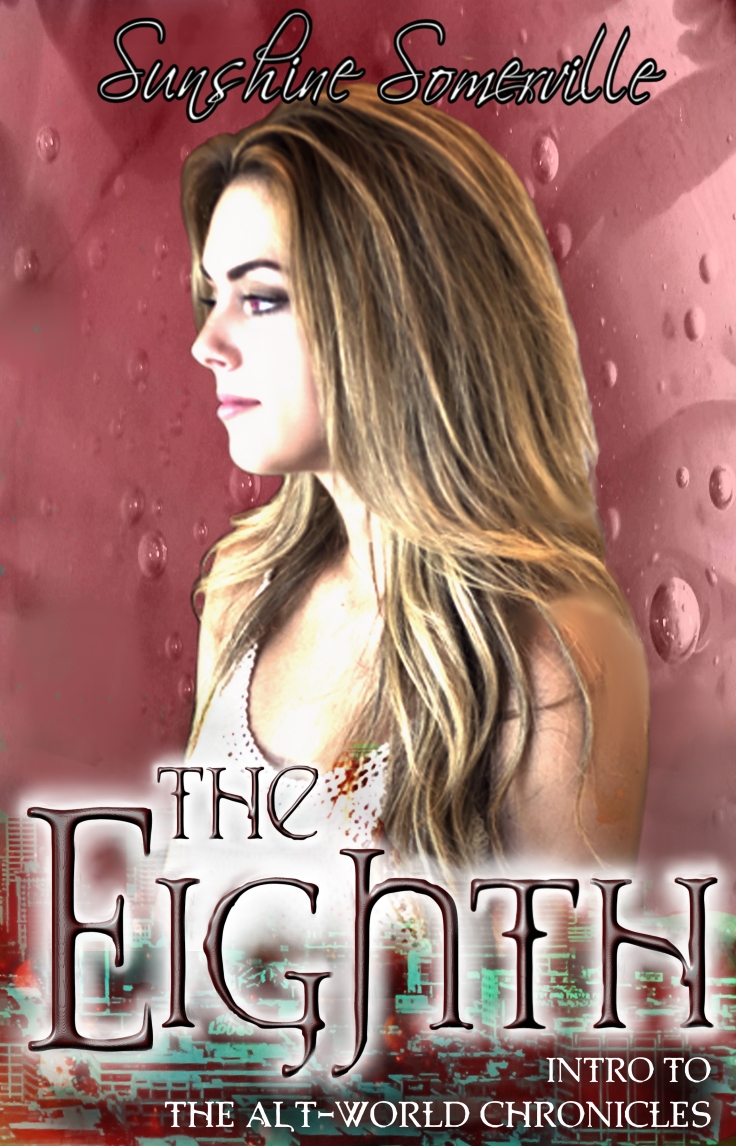 Esme, the Order’s current alterni, wields magic she barely understands.  This is not her world. These are not her people.  Whenever she closes her eyes, she relives battles with a thousand malevolenci demons.  And tonight, she knows this could be the end.

King Owen Lord is responsible for summoning Esme to this nightmare.  It’s up to him to keep her alive.  But deep down, he fears Esme is in over her head.  They all are.  The Order is losing this war, no matter how many cavali soldiers Owen leads against the demons.

When a malevolenci rift opens right on top of a treasured historic site, it triggers the worst battle of Owen and Esme’s partnership.  Can Esme close the rift and stop the demons’ invasion?  Or will Owen lose yet another alterni friend?

Stay tuned for the future release!

One thought on “Cover Reveal for “The Eighth””