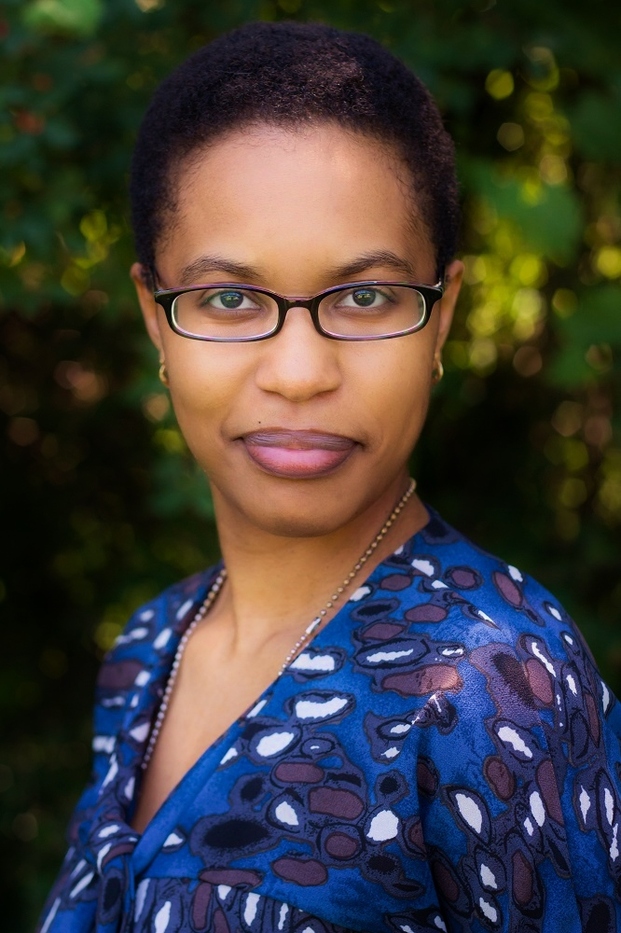 Today I’d like to welcome Danielle E. Shipley, fantasy author of the Wilderhark Tales novellas, the novel Inspired, and the book we’re here to talk about – The Ballad of Allyn-a-Dale, book #1 from the Outlaws of Avalon trilogy.

My Outlaws of Avalon trilogy in brief: Camelot’s heroes and Sherwood’s most wanted are magically alive, conditionally immortal, and ingeniously incognito in a modern day Renaissance Faire.  Enter Allyn-a-Dale, a minstrel dropped in (yes, literally) from a far-off fantasy world.  Cue adventures (and misadventures) galore!

I’m looking forward to reading this!  What gave you this idea?

It came from one of my family’s visits to the Bristol Renaissance Faire in Kenosha, Wisconsin.  We’d made a point for years of going once every summer – and I would go on to work on cast as a Town Crier from 2012 through 2014 – but 2010 was the first time I encountered their player portraying Robin Hood.  I was thrilled to fangirling pieces, and couldn’t help but half-wonder, half-hope:  What if there were some way that was really him?…

That’s great fuel for the imagination!  What are you working on currently?

I’m juggling a few things at the publishing stage.  My next Outlaws of Avalon project falls in between novels; look for my e-novella tribute to Dickens, “An Avalon Christmas Carol”, to go live on Amazon in December!  Also coming soon, my best friend/writer buddy Tirzah Duncan and I have a co-authored short story coming out in an “Arcane Arts” anthology; expect necromancy with attitude.  And of course I’ll be fiddling with Outlaws of Avalon 2 right up until its release in March 2017.  Whether I’ll ever pencil in a space on the schedule for breathing is yet to be determined.

Busy, busy.  Do you like collaborating in the writing process?

With the people in my head, yes.  With people outside of me?  I’m much more selective about that.  Too many awful group project experiences in college.  *glowers into the past*

I hear ya.  What is your favorite scene you’ve written?   Can you give us a peek?

My favorite scene from The Ballad of Allyn-a-Dale… That’s gotta be when the Merry Men’s road trip really starts rolling.  My poor characters and I were still exhausted from the chapter before (car shopping is stressful!) and in a kind of grumpy place all ‘round, until Allyn— Well, you asked for a peek, did you not?

“I’m just saying,” Will continued, “that it would make it easier for me to stay alert if the rest of you could make some sort of effort to keep the atmosphere a little more lively.”

Little John answered with a yawn.

Sighing with frustration, Will gripped the steering wheel harder and glared past the windshield. From the back of the van came a soft, musical chuckle, followed by the sound of a gently plucked guitar. And over the strings, a voice that sang:

“Little John yawns,
His eyes drooping half-closed.
But small wonder he’s thinking
Of having a doze:
For we’ve ridden this road
Half as long as it feels —
(Time both quartered and doubled,
When traveling on wheels) —
And it’s been a most tiresome,
Dull sort of ride.
So have your yawn, Little John.
Will — eyes wide.”

The song goes on, and it’s just so perfectly Allyn at his cheekiest that it never fails to brighten my mood.

Very clever!  Do you enjoy writing a lot of humor into your stories?

Oh, absolutely.  My sense of drama has darkened with age, but my sense of comedy is still showing its roots.  When you’ve been raised on Bugs Bunny and slapstick chapter books, playing for laughs comes naturally.

What is one question about your books that you wish more people would ask?

I’m all about my characters, so I’m always hungry for readers to want to know more about them. “What does Allyn think of Queen’s ‘Bohemian Rhapsody’?” (Answer: Innovative; strange; admittedly fun to wail along to.) “Would Will Scarlet rather go hungry for a day or do his grocery shopping naked?” (Answer: Food and nudity are two of his favorite things, so…) Things like that. The deep stuff.

Haha.  Since you use some previously fictionalized characters, do you try to stay consistent with those known personalities, or do you more make them your own, or a mix?

That’s the blessing and curse of taking on such longstanding legends: There’s a good thousand years of material to draw from!  Fortunately, with so much variation already out there, I was free from thinking that my retelling had to be any one particular way to be valid.  So I reached into the canonical heap, selected the bits I felt like working with, then let the characters in question show me how they wanted to manifest this time around.

In a perfect world, my Merry Men would be here and (in between hanging out with me) could play themselves.  They are professional actors, after all.

Good point and not an answer many authors can give!  Who do you think would do best onscreen?

Will Scarlet, hands down.  The man knows his angles, and would bring the energy nonstop.  Seriously.  Good luck turning the energy off.

Thank you, Danielle, for sharing!